How to get your little one to like broccoli

You know that veggies are an essential part of a child's nutritional arsenal in his quest to have a healthy start in life.

But what they didn't tell you is how hard it is for a mom as a provider of food to get him to enjoy his meals and especially that green eyed monster called broccoli.

And now you're wondering how is it that some kids like to eat it and others don't. How come other moms seem to have the secret figured out and here you are serving boiled broccoli for the n-th time and your kid is ignoring it for the n-th time as well.

Nothing wrong with boiled broccoli, but...

Wouldn't you grow tired of seeing the same thing served to you over and over again?

Wouldn't you turn into a picky little bugger if you had a green mush for dinner every single week?

Yeah, so would your kid.

But he would go even beyond that, refusing to even try just because he doesn't see anything new on his plate anymore. 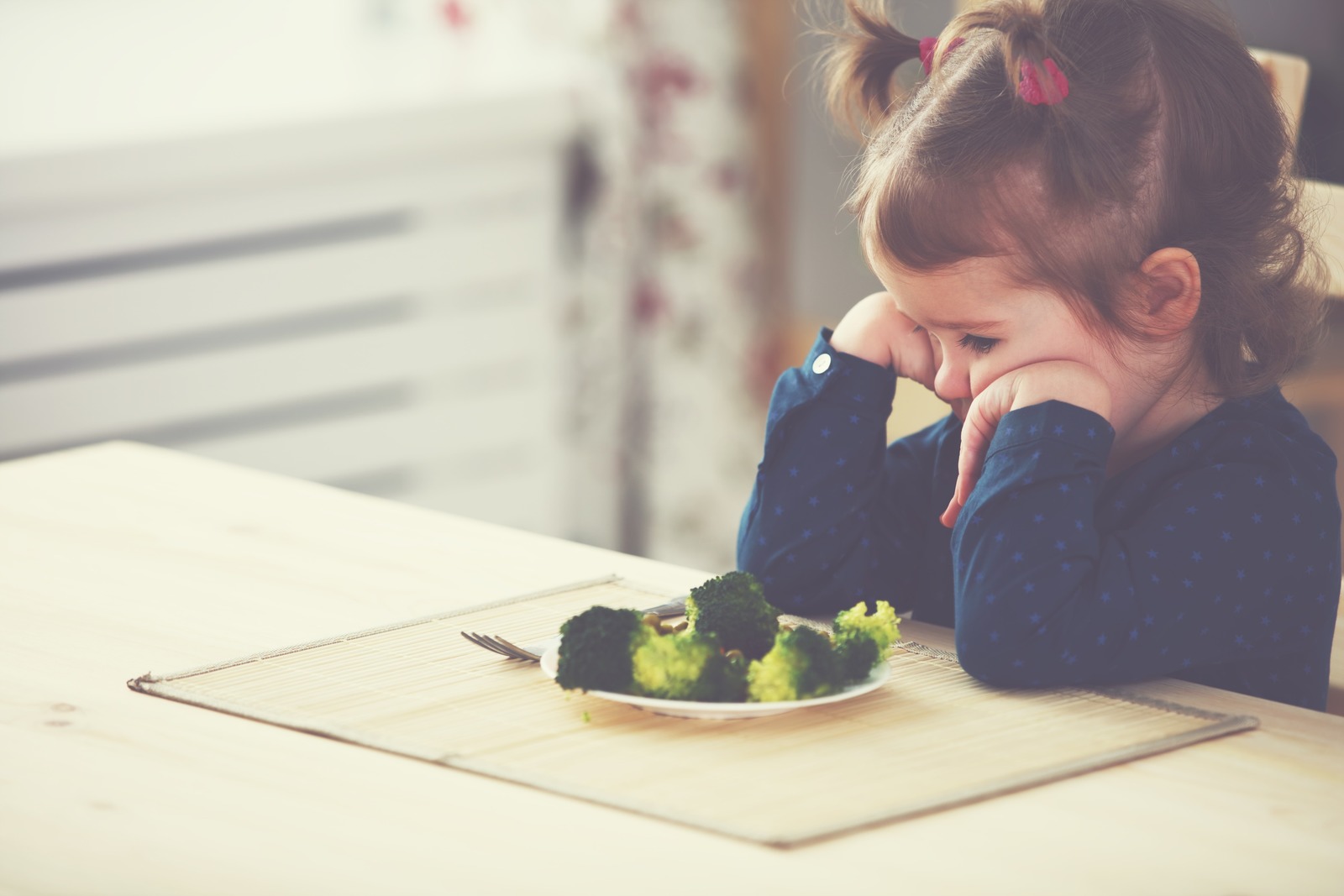 It's not about the broccoli

Kids like stories. Their whole life is a story, until... well. Until they figure out it's not.

I found mealtimes to be also little stories that they tell themselves each day. Each meal is a different story, so the food they are being served is only a little part of it, somewhere between the taming of the dragon and saving the princess.

For them, the nutritional aspect isn't even a part of the story! So I've realised giving The Talk about healthy-ness was going nowhere with a two year old who set his mind on saying "no".

I've decided to focus on myself instead, and the things that I could control. And that meant everything that happened before the actual meal is served, from prepping and cooking to serving the food and sitting down at the table.

Here's what I found to be effective:

1. Focus on pre-meal efforts rather than exercising control at mealtimes.
2. Focus on providing variety at every meal, in more ways than one.
3. Kids do as you do, not as you say - role modelling is key.
4. Do not let past experiences influence the present.
5. Step up your game - you can't expect improvement if you yourself are standing still.
6. Don't stop giving - exposure counts.

If you want to find out more, I'm running a free email challenge where I discuss each of these in depth and would love to see you there. 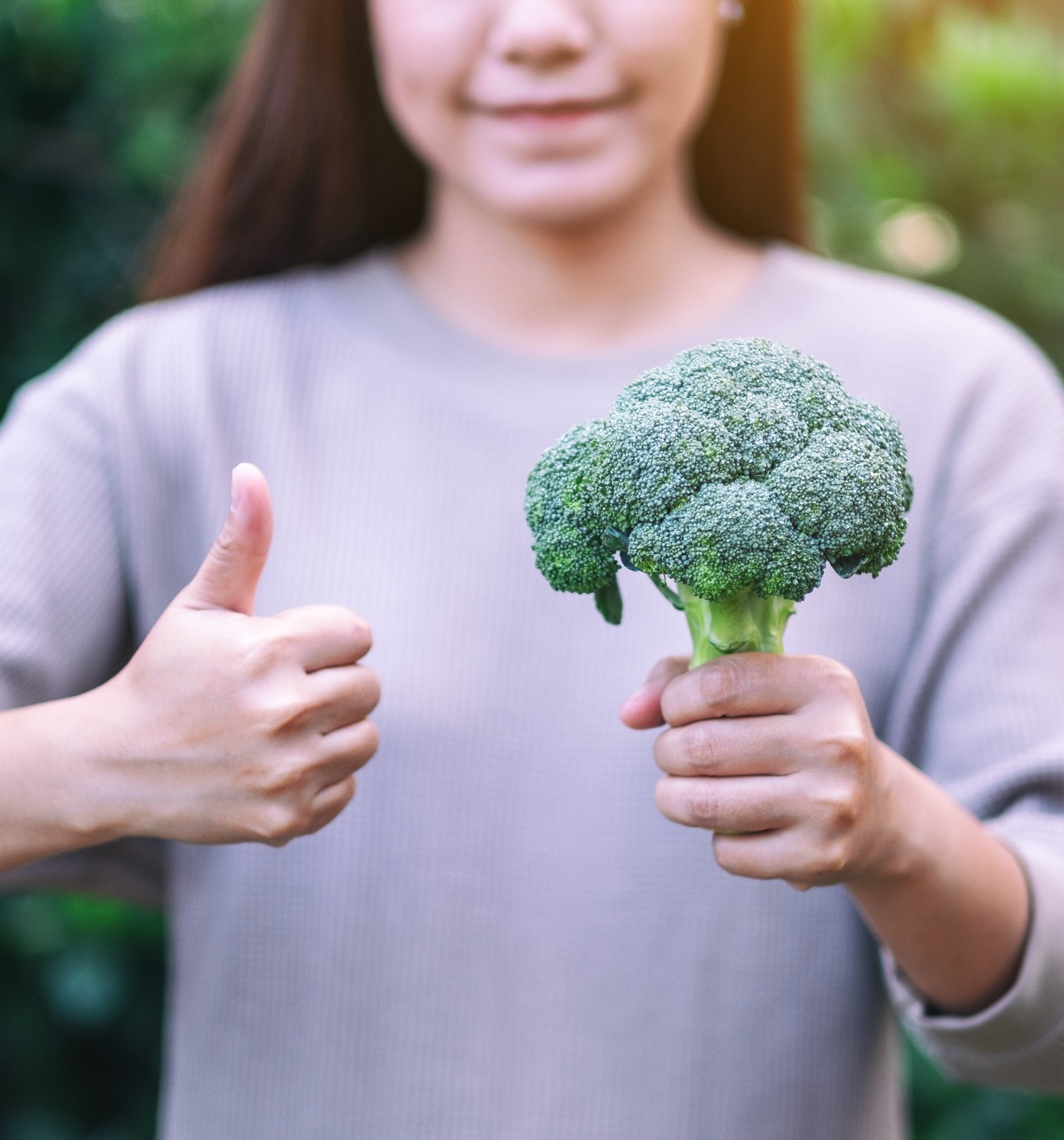 Whether you have a 1-year old or an older kid, 5 days from now you could be well on your way of giving your little one the best possible chance at improving his "broccoli stories" and have a guaranteed roadmap to a happy end. Join the challenge for FREE today. 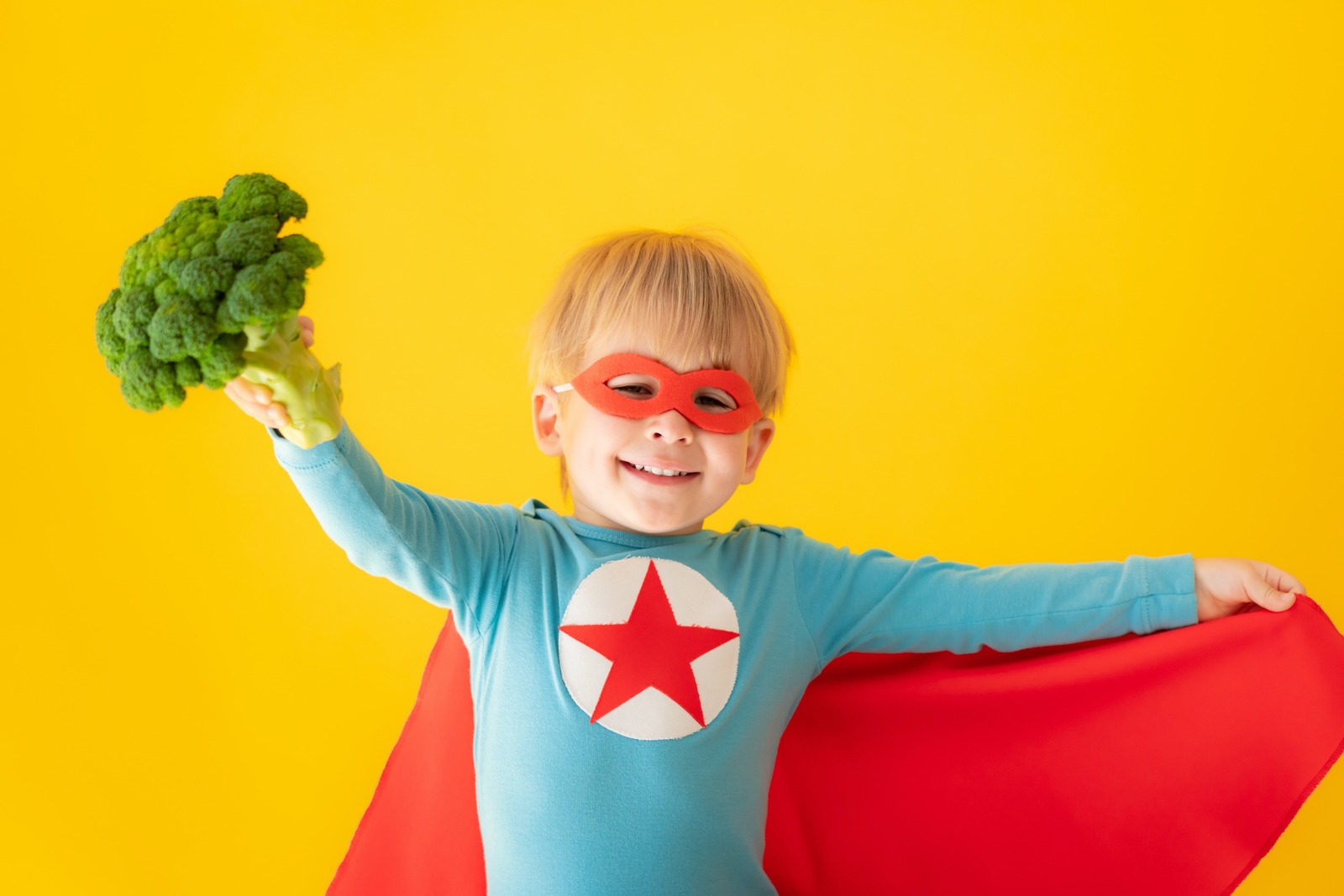 Who is behind all this?

My mission: to learn how to cook without recipes and teach other moms that it's possible too. 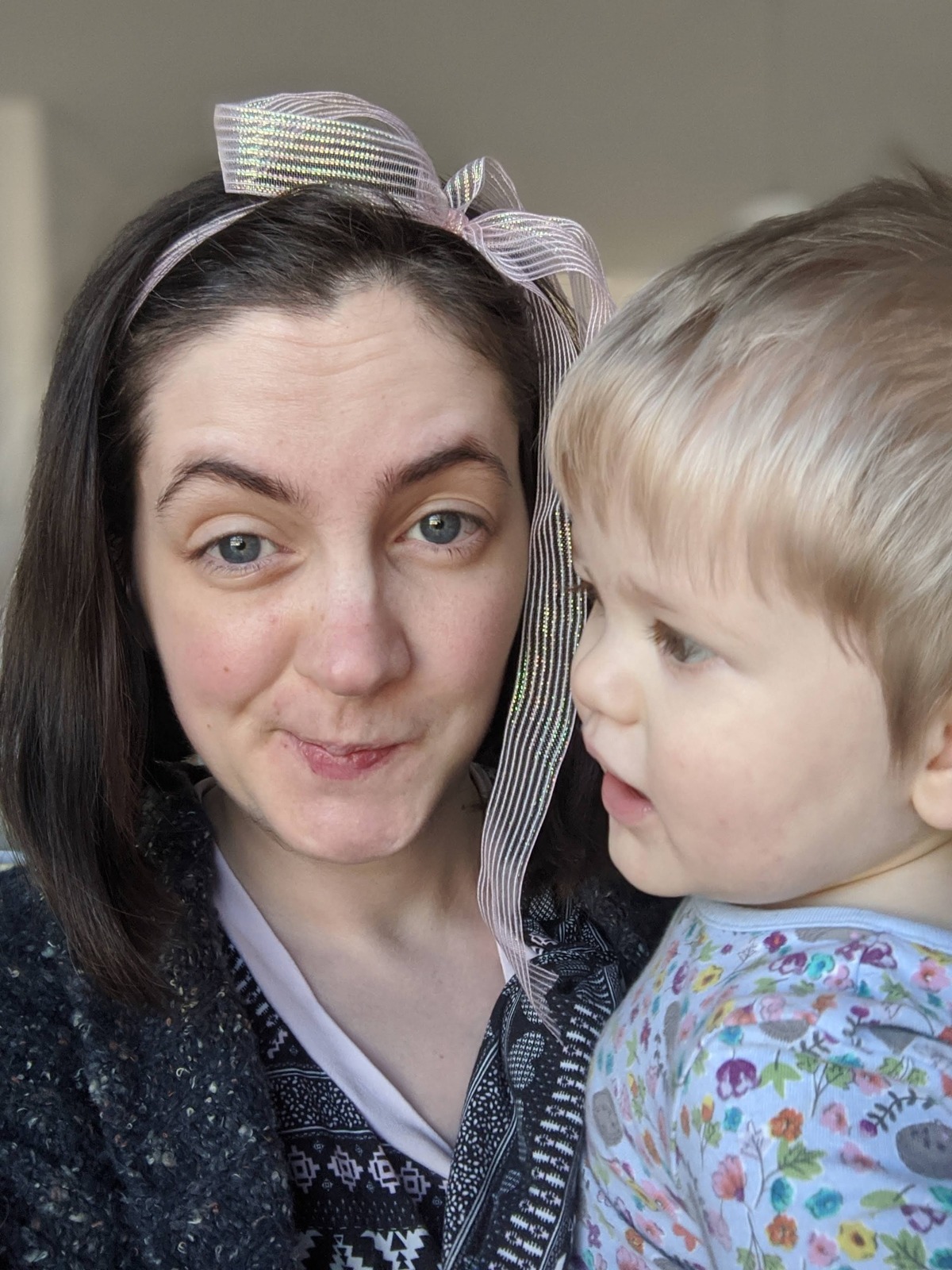 Welcome!
Enter your info below to login.
Forgot your password?